The only constant is change. 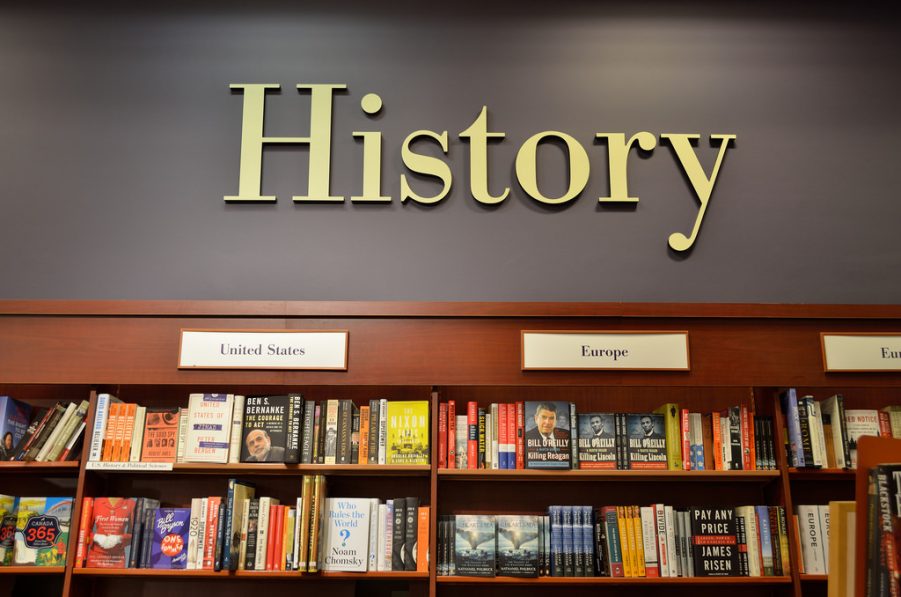 Almost a year and a half ago I was tasked to a project Sourcetoad for one of the larger clients. For this project we decided to leverage AWS to host the project since we as an organization were searched for ways to standardize our application development process. AWS being the market leader was an easy choice.

Fast forward 6 months (June of 2017) the project was wrapping up and the team and myself had gain a metric ton of experience in not only AWS but Jenkins, containerization, CI/CD, and even some server-less. I learned enough to know I wanted more. Like a sponge I wanted to soak up all things. By the end of January 2018 (6 months later) I had passed two AWS associate certifications and was full steam ahead for two more by the summer. This would be a pace of 1 new cert every 3 months. All out of my own cost in time and effort.

Holding two certificate and harboring the desire to work with larger system my time with Sourcetoad came to a pleasant end. On to bigger things and new adventures…at Malwarebytes.

My 4 months at Malwarebytes solidified my desire to work with containerization, the cloud, larger decoupled systems. Sadly the position required more System Operations (SysOp) skill than I possessed at the time so at the end of the contract we parted ways. Again, no hard feelings. Life happens sometimes. But it was defiantly a hit to the ego; but what can you do.

While being unemployed sucks, it is even worse when you just purchased a replace vehicle and blew half your savings on it. But over the course of the next 4 weeks I applied to over 100 different organizations. Targeting AWS partners, EU based organizations, and even a couple Japaneses businesses primarily. I also submitted to some local Tampa/Clearwater Fl firms as well. But really gunning for over seas. Every, single, day I would find, research, craft, and apply to +/- 5 places. By week two I was getting a phone call a day. By week 4 it was two calls a day and an offer letter a per week.

By week 6 I was starting at Accenture as an Application Automation Engineer. Tasked to there Solutions Factor team in Clearwater, FL.
I was planning to take the opportunity to relocate over seas. Being a zero travel role was a let down but bills to pay and what not. Plus the pay is the most I have ever made.

Fast forward again to a month later on one of the organizations from the Netherlands I submitted to emails me. They would like to have a conversation. I am always open to having a conversation (and you should be as well, even with recruiters). Already being employed also makes it easier, no pressure to obtain a positive cash flow.

It is now Sept 6th, 2018 and I am awaiting my work permit for the Netherlands. If anyone had told me 18 months ago I would be trying to figure out where to sell my call, give up a house 5 minutes from the beach, move across the ocean with only what I can carry to live and work in the EU…well, I’m not sure anyone would have believed it.

But here I am. All that time and effort finally paying off…

In the future this blog will continue to be technical based but also include my adventures getting to, living and work in, and adventures around the Netherlands and the EU. I can not wait to have sprinkles for breakfast.