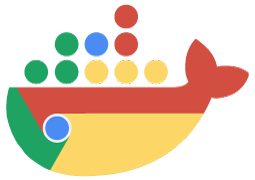 We know that unit testing is an essential part of software engineering (at least we should all know that). Integration testing assure us that all the pieces work well together properly. At the very top of the pyramid is end-to-end (sometimes called user or acceptance) testing. This is the test set that loads the application, clicks buttons, submits data, reads data. In general, it acts like a user and assures us the applications works in the eyes of the user as it is intended to. Unfortunately in order to emulate the user experience archaic and many time s complicated system were used. These system were expensive to setup, costly to maintain, and fragile to run.

Herein I will show you in less than 6 steps how to use Chrome to emulate a user visiting a number of social media services and provide visual feedback as to what was rendered in the browser.

1) Download the image from Docker Hub via the CLI: docker pull davidjeddy/docker_puppeteer_jest

2) Clone the source repository so we can use the example test suites: git clone git@github.com:davidjeddy/docker_puppeteer_jest.git

4) Finally we execute the image: docker run -t -v $(pwd):/app --name dpr --rm davidjeddy/docker_puppeteer_jest. In this example we are mounting the code repository into the container at the /app directory location.

5) If all went well we should see the following in the terminal:

To map your project into the container replace -v $(pwd):/app in the docker run command with -v {Your projects absolute path here}:/app.

Docker starts a container with Chrome as the browser, Puppeteer starts a headless Chrome session. All of this isolated from the host machine as is the nature of containers. The Jest testing framework is then triggered and the test suites are auto-detected due to there directory location and naming scheme. Jest then executes the tests providing output and screen capture images to ./tests/_ouput/ which is volume mounted to the host machine.

This process can be used with a number of frontend architectures. React, Vue, jQuery, static content, DOM manipulation, and any other material rendered a client browser. The world, as it is said, is your oyster.

I hope you enjoy your acceptance testing using a headless browser and all the assurances that come with it. Hopefully you found this useful to increasie assurance that you changes get to production without negatively affecting the quality of your projects. 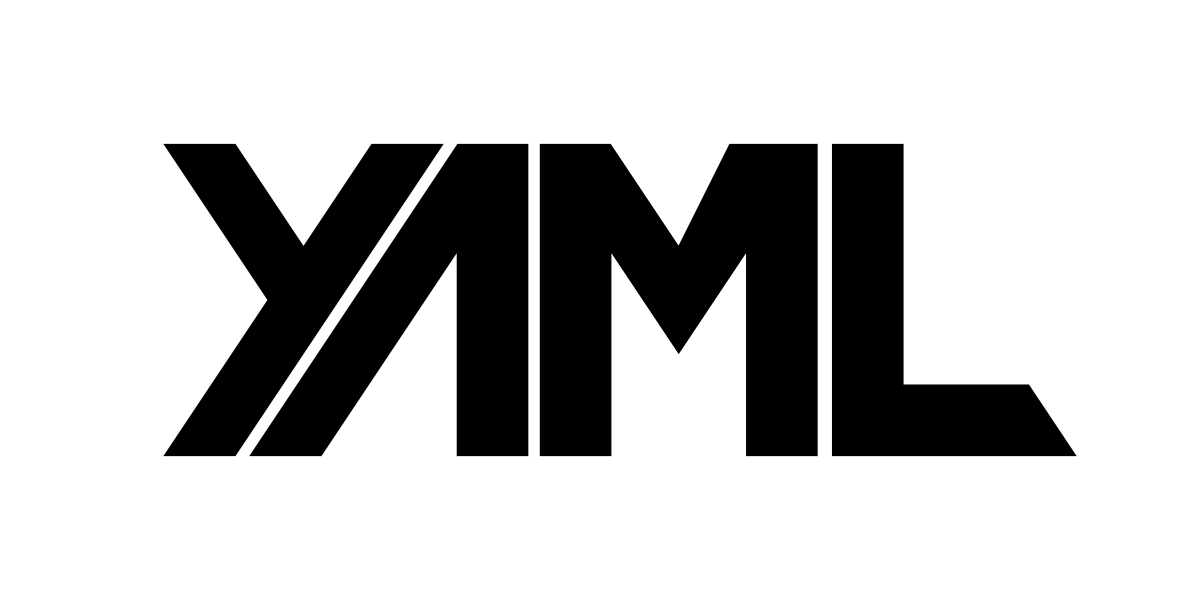