Generate a SSH key via Terraform for EC2

As one of the longest lasting forms of access authentication Secure Shell (SSH) is a core tool used in every day computing. Additionally, it comes from a time before concepts like Identity Provider (Idp) or Single Sign-On (SSO). The design pattern is the user keeps a private key, then the public key is added to all the remote machines the user would connect too. This has some design incompatibility with modern system design. Namely, ephemeral resources and Zero Trust.

So how can we still use SSH in a modern development process? Well, that is a hard question to answer. But one step in the right direction is to treat the keys like cloud computing resources: disposable and replaceable.

While not a solution to everyones authentication problems this solution provides a quick and easy way to generate a SSH key pair for short term usage. It also helps enforce the pattern of ephemeral resources as everything is disposable; nothing is long lived. 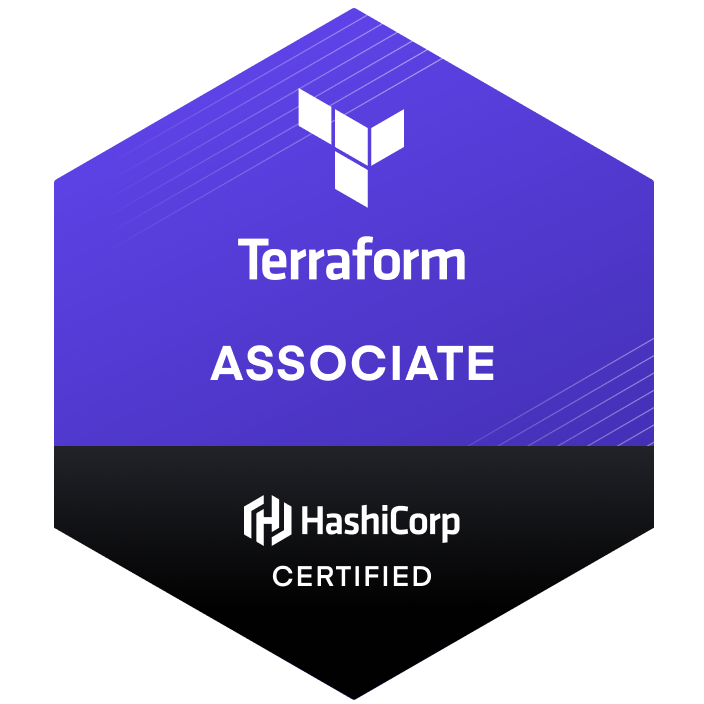 My thoughts on the HashiCorp Infrastructure Automation Certification

How to: AWS Service Endpoint for S3 / DynamoDB

How to: AWS Service Endpoints via Terraform for fun and profit